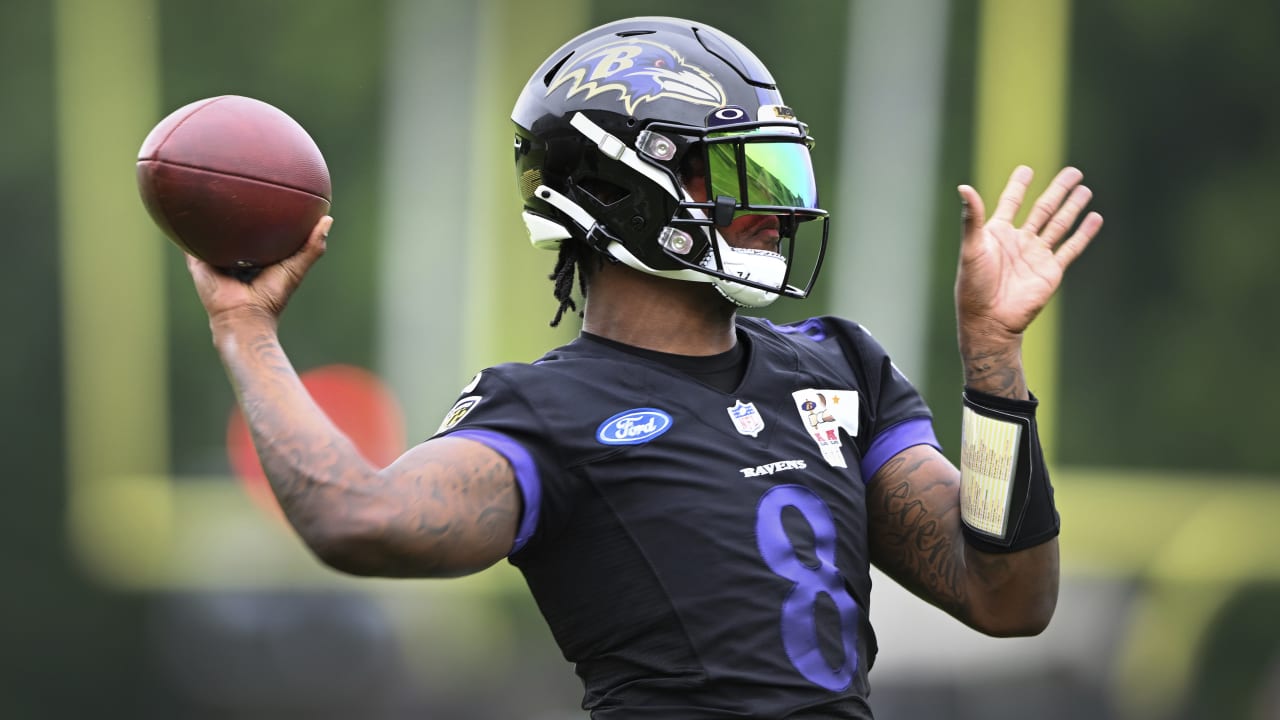 Welcome to “250 Words or Less,” a weekly review column that examines music, Black culture, movies, and TV from Baltimore and beyond. As the column’s title suggests, all topics are reviewed in under 250 words for an effortless, quick read. This week, we review a few Baltimore Ravens players to watch.

As of July 26, the Baltimore Ravens are back at training camp. The year begins on the heels of an off-season filled with surprise trades and acquisitions, quarterback slander, and coaching scrutiny. Even with several dissenting voices in the media, this team has the personnel to make the 2022 season special. Here are five players to watch heading into training camp:

The Ravens’ 2022 first round pick had an outstanding career as a safety at Notre Dame, constantly displaying his playmaking ability. As a projected start, he will uplift a struggling safety group.

The Ravens’ defense is counting on a second-year leap from the outside linebacker. As a rookie, he flashes an ability to get to the quarterback and create turnovers.

Trading Hollywood Brown during the off-season set the stage for the Ravens’ 2021 first round draft pick to be the top wide receiver option in the offense. Bateman has a unique release package, large catch radius, and deep threat speed. Expect a breakout season from the wideout.

The massive left tackle responsible for protecting Lamar Jackson’s blindside missed more than 20 games since the start of the 2020 season. Some of the offense’s troubles during that timeframe originate from porous offensive line play — a healthy Stanley changes that.

After sustaining an injury last season, the Ravens lost five consecutive games and fell out of playoff contention. If the quarterback returns to MVP form, which I think he can, this team should be feared.