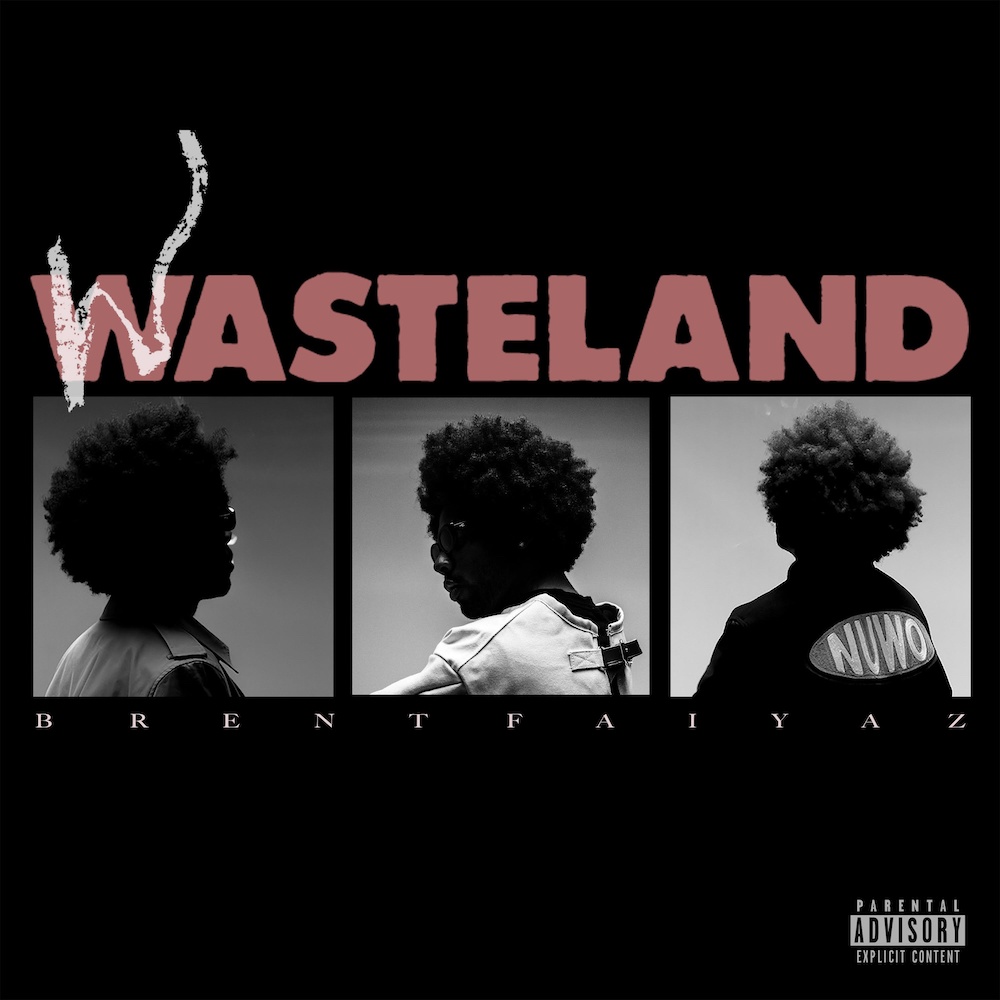 250 Words or Less: Brent Faiyaz Is a Lost Kid Finding Himself on “Wasteland”

Welcome to “250 Words or Less,” a weekly review column that examines music, Black culture, movies, and TV from Baltimore and beyond. As the column’s title suggests, all topics are reviewed in under 250 words for an effortless, quick read. This week, we review Brent Faiyaz’s “Wasteland.”

After listening to Brent Faiyaz’s latest album “Wasteland,” the remarkable strides taken by Baltimore’s lover boy to push for his first No. 1 album are astounding. His ascension to superstardom took years, but collaborations with music legends and today’s shining stars conjured an opportunity Brent grasped with two hands. The journey he’s embarked on is vividly-detailed on his 19-track project through a new level of honesty, penmanship, and true-to-life skits.

“Wasteland” contains an A-list group of featured artists, including Alicia Keys, Tyler the Creator, Drake, Joony, and Baltimore’s Tre’Amani. Brent, known for serenading with brutal words, employs his sweet, sultry, and daring lyrical prowess on tracks like “All Mine” and “Rolling Stone” to drive home the real lifestyle of an R&B star. And even with some stellar assists, he showcases his best work on solo tracks like “Role Model,” “Dead Man Walking,” and “Price of Fame.”

“Wasteland,” a somewhat lengthy album, is digestible on account of excellent sequencing, something often overlooked. Interspersed between the songs are captivating narratives and dialogue that laminate the frank truth in Brent’s lyrics. The effort put forth to craft such compelling skits speaks volumes about the singer’s composition skills. I think any writer will attest that mastery of your pen shines brightest when you’re able to organize your words and string them together flawlessly.

As expected, the Lost Kids Records CEO gave fans exactly what they asked for with this album: soulful R&B, sprinkles of toxicity, and guest appearances garnished on top like parsley.