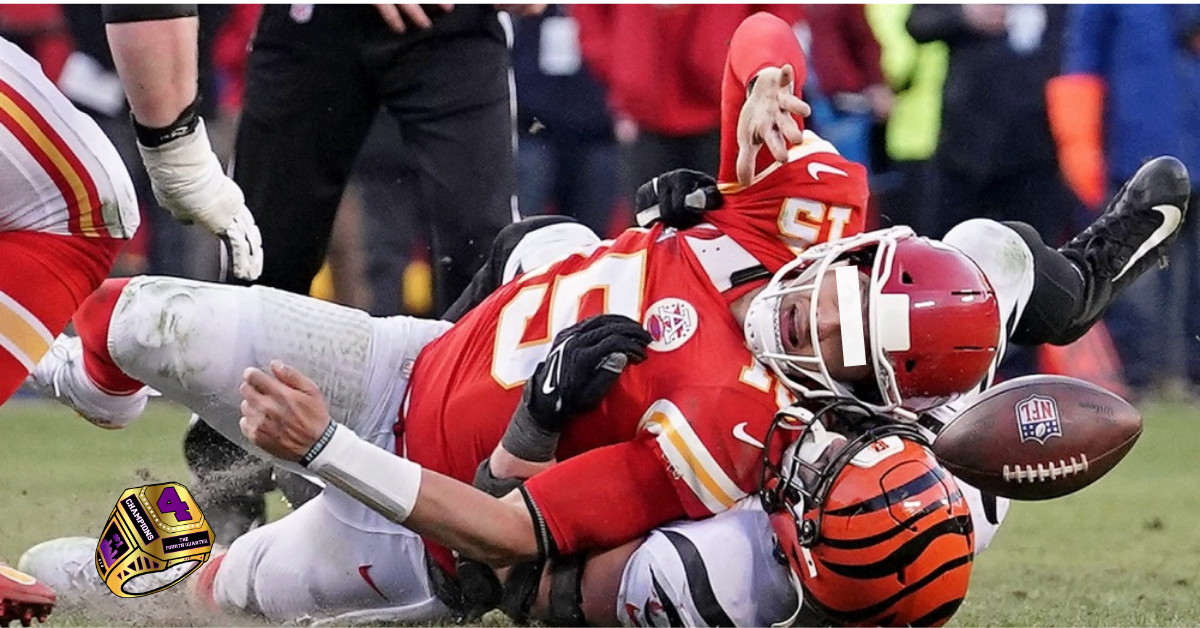 In our Things I Think column, Jordan “BDJ” Taylor speaks on all things music, sports, culture, and any other random thoughts that cross his mind on a weekly basis.

Happy Black History Month! I come to you all this week with a bold proposal. Trust me, I’ve thought long and hard about what I’m about to share with you. I’m aware that the idea may counter widely-held beliefs, but I propose that we rebrand Black History month into a year-long celebration.

Much love and respect to Carter G. Woodson and Jesse E. Moreland for their work establishing Negro History Week, and salute to Black folks in the late ‘60s who pushed the day from a week to a month. But ladies and gentlemen, the accomplishments of Black people far expand the confines of the shortest month of the year (a fact that Woodson himself was vocal about).

Now, if we’re really going to honor what it means to be Black, we need 365 Black ass days of celebrating our past, present, and future. That means listening when the old heads tell you how far they’ve come, and believing the kids when they tell you where they’re headed.

I think we’ve got a winner here y’all. As a matter of fact, if everything goes well, we might be able to do this whole Black pride thing next year too. See you here next week.

I’ll also say this, the amount of debate that goes on whenever celebrity news breaks is nuts. Remember y’all, we don’t know any of these people in real life.

Did Effie really smoke Lauren on the last episode of Power Book II: Ghost? When I first saw the latest episode, I assumed that Effie killed her, BUT I’ve come to learn that if the writers don’t show you the body, assume that there isn’t one.

This week, I’m throwing the assist to two of my favorite designers — the homie Vejees of Poorich and the homie Trap Jxhn of Mxtivated. Separately, these two guys have produced some of my favorite pieces of clothing in the last few years, and now they’ve collaborated on some new exclusive pieces. Good work fellas.

Babyface Ray’s FACE is one of the most enjoyable projects of the year so far. Salute to Detroit for getting their moment in the sun. The city is on a hell of a run musically right now.