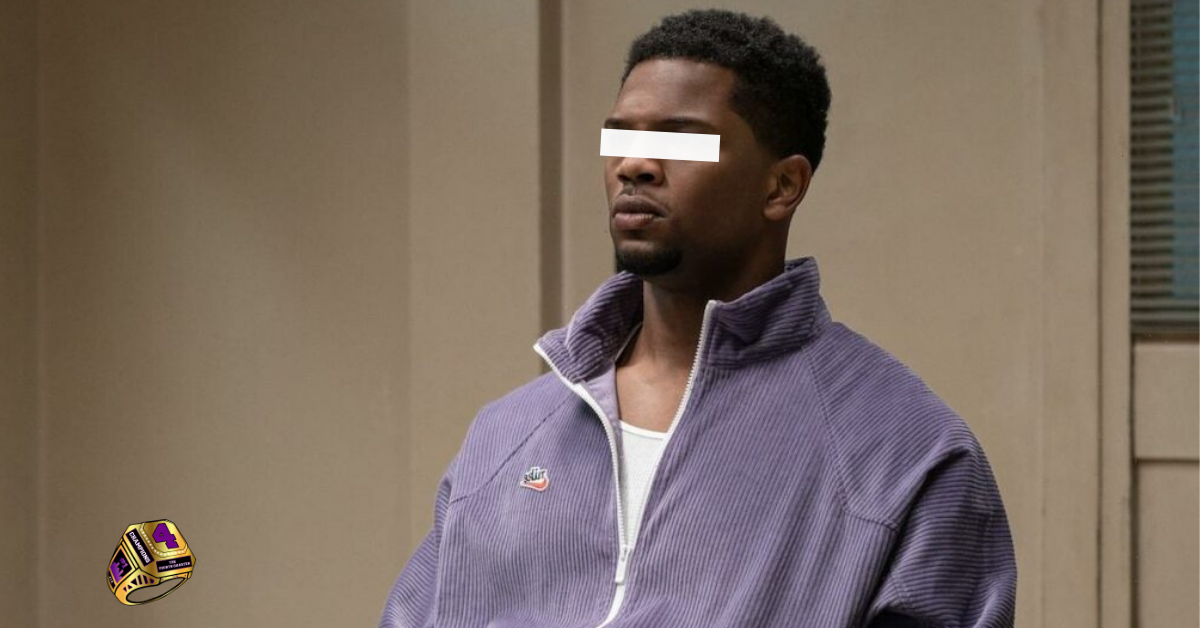 In our Things I Think column, Jordan “BDJ” Taylor speaks on all things music, sports, culture, and any other random thoughts that cross his mind on a weekly basis.

This week I offer a word of caution — beware of anyone that has all of the answers. This word of caution extends to podcasters, news anchors, relatives, shit, even me. This advice stems from Brittany Renner’s appearance on Fresh & Fit and Ari Lennox’s on Podcast and Chill, but I think these instances are symptoms of a larger cause at hand.

As easy as it is to create a platform, it’s not so easy to prove a platform’s credibility. In fact, we’re in an era where all you need is a clean enough presentation, consistent fan engagement, and, of course, enough messiness to go viral. We’re constantly being bombarded with corny, made up, and unimportant shit now more than ever before.

Be aware of what you guys give your attention to. Forget names, views, clout, and money — you have to judge every thing you see against your personal compass to figure out whether it’s legitimate. If you don’t, we end up encouraging lame shit. See you here next week.

Who decided that the Green M&M was all of a sudden too sexy?

It’s rare Ms. Brown and I get to spend time together without some colorful characters barging in. – Ms. Green pic.twitter.com/hnoktsAgAW

This week in homie support, we’re showing love to Swavor — founded by Shek Tarawallie. The thing that I love about Swavor most is their attention to detail. Every piece that the brand creates has a story behind it, making it one of the more creative out there.

Sometimes tribute songs fall short. It’s a tough balancing act to create a song that acts as a tribute to someone you love and also make it an enjoyable piece of music. Big Moochie Grape did that with his homage to the late, great Young Dolph.