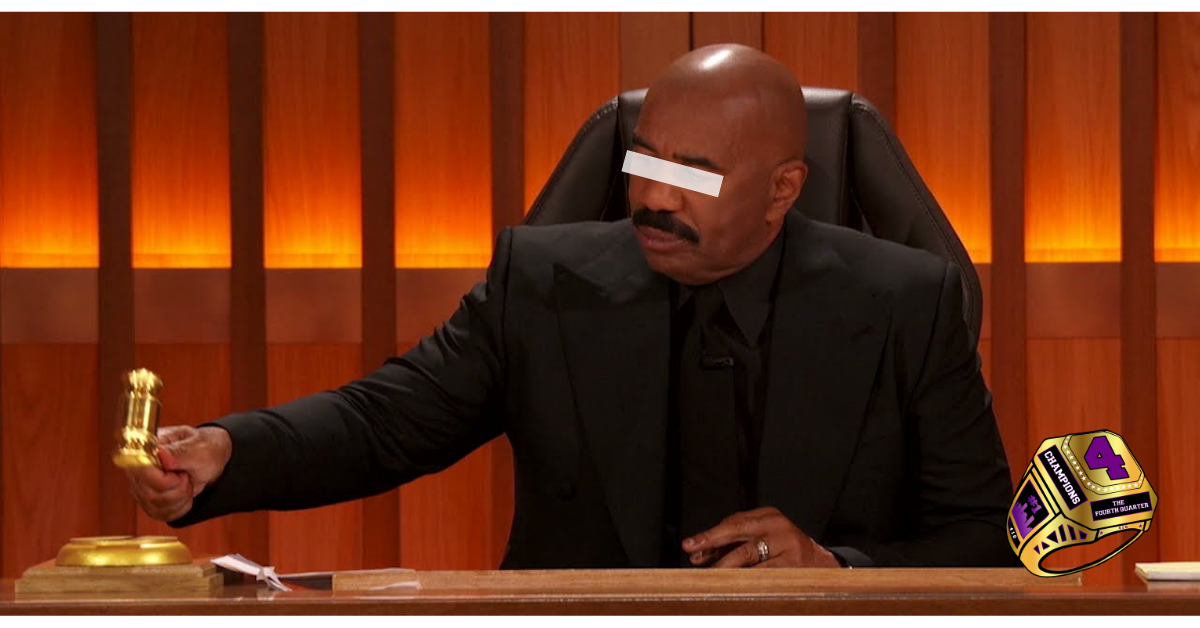 Peace everyone and Happy New Year (yes, we’re still saying Happy New Year)! It is I BDJ aka BDFromTheCounty, aka The Voice of The County, aka a lot of y’all probably don’t remember when I used to write. In keeping with traditional New Year’s resolutions (before breaking them and wondering what the hell happened), I have committed myself to writing — again.

Every year I say that I’m going to get back in my bag, and every year I end up with dozens of unfinished articles in my drafts because I’m too afraid to disappoint myself with work that isn’t up to my standards.

I’m here today to apologize for my stagnation and encourage you to do the shit you’re putting off. It will never be perfect, nor up to your made-up standards. Your process will take you longer than you think, and be harder than you can anticipate. You’ll be pissed off, demoralized, and 100% want to quit. You’ll doubt yourself, your intentions, and your worth throughout your quest for growth — take it from me.

That being said, welcome to Things I Think  — a weekly column for all things music, sports, culture, and any other random thoughts that cross my mind. I felt all of the emotions below and then some. Honestly, writing this column has been a struggle, but if dedicating myself to my craft every week can help one of y’all reading this,  then it’s all worth it. Remember it’s a New Year, so release whatever bullshit held you back, and embrace whatever moves you forward. We got about a week at most until the 🅿️ jokes ain’t funny no more so get them all out now, and remember only God (and Steve Harvey) can judge you. See you next week.

Fun fact: While Klay Thompson was injured, the No. 1 song in the country was “Old Town Road” by Lil Nas X and Billy Ray Cyrus. Do you know what the No. 1 movie was at the box office? Toy Story 4. It has literally been that long since he played basketball and now he’s back dunkin’ on fools.

What was Kodak Black doing at that NHL game? Why was Kodak Black at an NHL game? Is hockey a bigger deal in Florida because it’s so warm? On second thought, I do not want to know the answer to any of these questions.

I think Kodak found something better to do at the Panthers game pic.twitter.com/oZlUn06tt3

Shoutout to Page 7 Paper Company. Based out of New Jersey, Page 7 has some fire notebooks. If you need a notebook and you’re sick of Amazon and Target, please check out Page 7.

R.I.P Big6ixx man. A few lifetimes ago, I had a job mentoring teens in Baltimore and Big6ixx was someone who definitely got a lot of love on the aux cord. He’s also responsible for one of the greatest bars in rap history. “Going supercalifragilistic, on the hunt for the money, my hands be itchin.'” Rest in power 6ixx.

TT The Artist’s ‘Dark City: Beneath The Beat’ is Putting More Eyes On Baltimore Club Music and the City’s Creatives