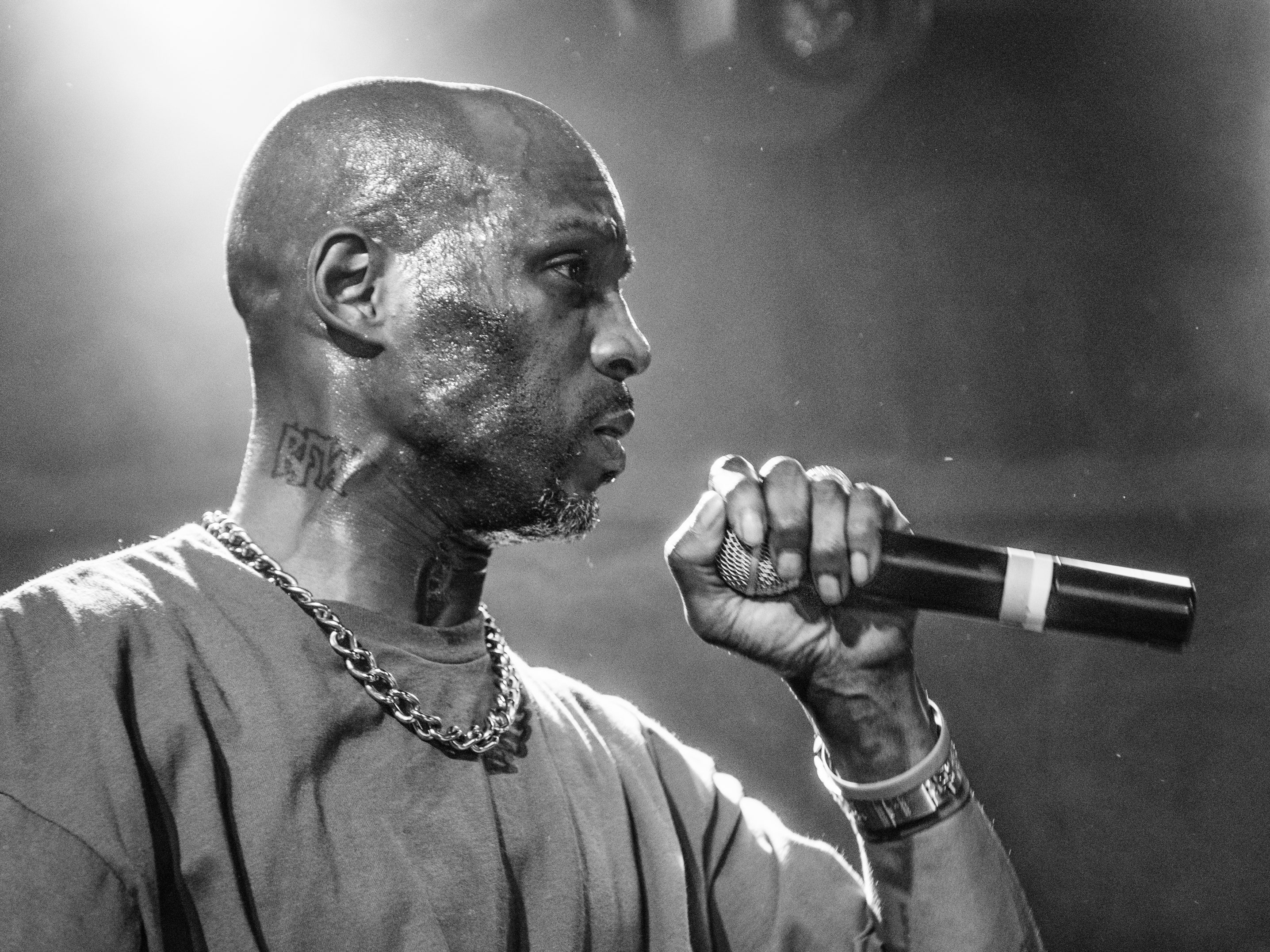 For posthumous albums, there’s a thin line between honoring an artist’s rich legacy and tarnishing their reputation.

Last year on July 22, we witnessed monumental music history on Verzuz between rap icons DMX and Snoop Dogg in what went down as a good old-fashioned East Coast versus West Coast battle. Following the grand viral event, DMX settled into Snoop’s Los Angeles recording studio where he would go on to create his final album before his untimely passing.

Over the course of two months, the late rapper locked into artist mode and recorded Exodus – described by his longtime collaborator and close friend Swizz Beatz as a “masterpiece.” In doing press ahead of the posthumous album’s arrival, Swizz revealed to Rolling Stone that while DMX was excited to record this project he knew that ultimately it was going to be his last. Though nearly a majority of the album was finished before his passing, Swizz was still left with the task to decide if and when the album would be completed.

After adding in final changes, editing, and reordering the 10-track project, DMX’s eighth studio album finally dropped early Friday morning (May 28). Though Swizz viewed this new material as an emotional labor of love, music fans who adored DMX’s music questioned the intention and quality of the new album – a challenge that’s nearly impossible to avoid when dealing with posthumous projects.

Posthumous albums have become a very tricky subject to tackle in Hip-Hop, especially in recent years with so many young icons and legends leaving us way too soon. The most important question that always looms is, “is this album something the world needs to hear right now?” It’s a loaded query for those who view this topic as more subjective than objective. In some ways, posthumous albums timed just right can have a huge impact that matches fans’ expectations of their favorite rapper. However, in most instances, if a project misses the mark even by just a smidge it can do more harm than good. We’ve seen how these situations can play out when record labels are involved from a greedy standpoint and it leaves fans feeling doubtful about the integrity behind an artist’s music. From lack-luster verses to randomly-selected beats, posthumous albums can easily become messy situations if the late artist’s authentic intent is not maintained.

Bad posthumous albums add nothing to an artist’s palette but what’s to be said for those albums attempting to reach widespread acclaim? The Notorious B.I.G. and Tupac set the bar extremely high in their absence with Life After Death and The Don Killuminati: The 7 Day Theory – where Tupac is credited as “Makaveli” – respectively. Both albums went on to become multi-platinum-certified staples and successfully cemented Biggie and Tupac’s places in Hip-Hop history. It seems as though ever since then, each posthumous rap album has tried its hand at achieving the same legendary status.

Following the unfortunate murder of Pop Smoke – who was already being heralded as one of the most influential Hip-Hop artists of his generation – his estate and team fought hard to make his posthumous studio debut the biggest after-death album release we’ve seen in the 21st century. Shoot For The Stars, Aim For The Moon pulled in 251,000 units in its first week and has reached the top spot on the Billboard Hot 100 chart 17 times since its release – an achievement that hasn’t occurred in over 30 years according to Billboard. The album, which was executive produced by 50 Cent, is the closest thing we’ve seen to Hip-Hop gold most recently for posthumous efforts. Pop Smoke’s death shook the world to its core as the Brooklyn drill movement was just beginning to pick up heavy steam. Yet and still, the late rapper’s debut that he never had a chance to see will always be regarded as a bittersweet taste of what the young icon what about to do next.

While some artists’ posthumous albums have aimed to break records, others like Mac Miller’s strived to fulfill its purpose as a final statement. After releasing one of the most complete albums of his career, Swimming, the 26-year-old rapper suffered from an accidental drug overdose a month later – and in his passing, he left behind an unfinished project. Though like DMX much of the album was recorded before his death, Miller’s family was also left with the painful decision to decide whether or not to finish it and release the project in honor of his memory. “This is a complicated process that has no right answer. No clear path,” they wrote in a statement on Miller’s Instagram page back in January 2020. “We simply know that it was important to Malcolm for the world to hear it.” In this case, Miller’s incomplete project was already chosen to be a companion album to its predecessor, rounding out the Swimming in Circles concept. Circles ending up becoming a touching tribute to the trajectory of Miller’s legacy, but also a conflicting reminder of what could’ve been had we not lost him.

While it’s true legends never die, their music surely can, which is why when it comes to posthumous albums unfortunately there’s no final closure that will ever truly satisfy us. Too many questions and not enough answers are left behind that finish an artist’s story. Much like art’s purpose, artists’ music is only left for us fans to ponder over and interpret in their absence. Though posthumous albums are imperfect conclusions to what we’ll never again get to experience wholeheartedly, we can still find comfort in the fact that somewhere deep down the genuine sounds of our beloved artists can still be heard.