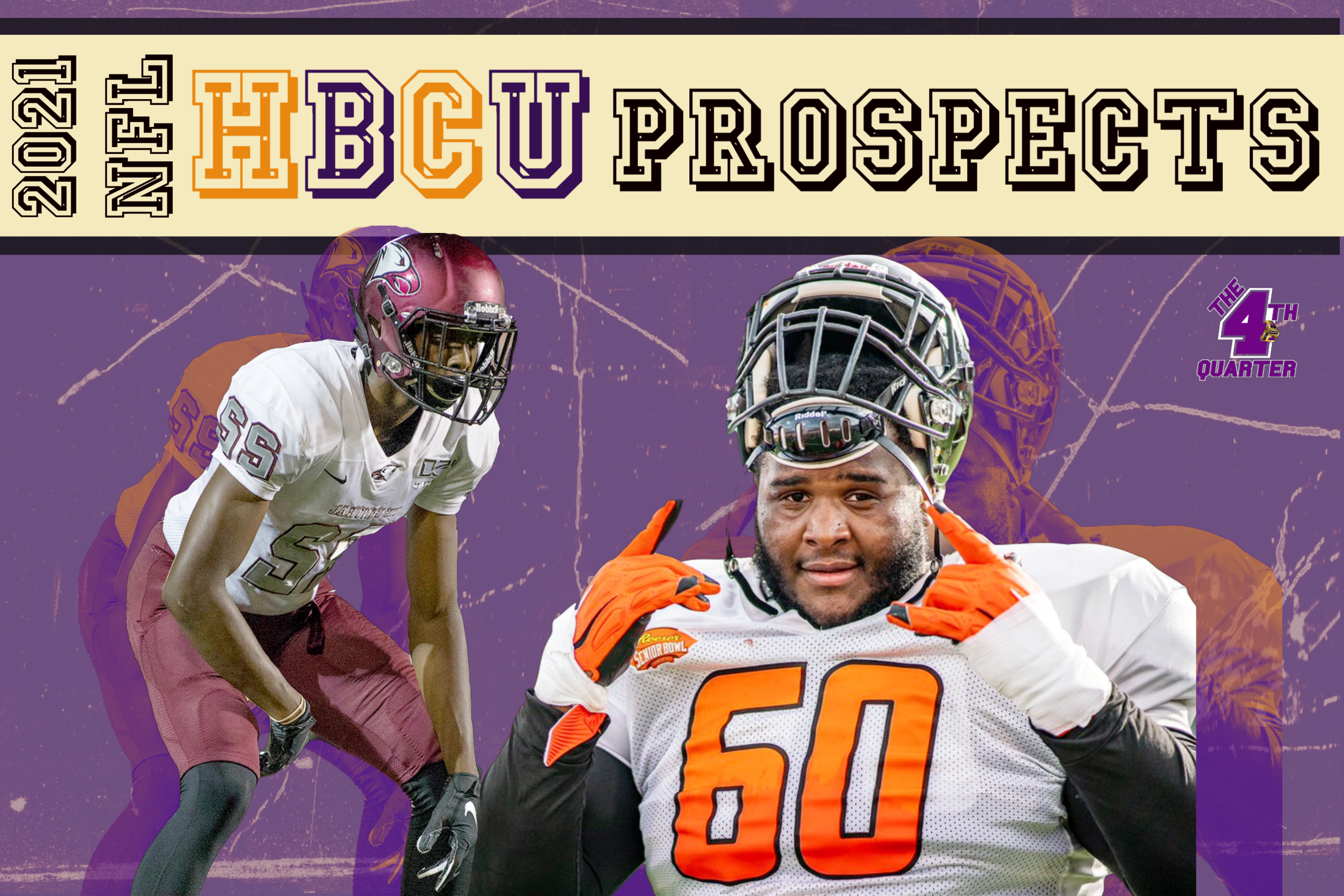 Student-athletes at Historically Black Colleges & Universities are often over-looked in the NFL draft process, due in part to lack of adequate competition. HBCU prospects have to trudge through hordes nay-sayers & adversity to just get scouts to watch their tape or attend games. Most garner buzz if they are invited to the Senior Bowl, and as the name suggests, this event is restricted to seniors.

With an infinitesimal amount of former HBCU draftees you’d be surprised to learn that some of the greatest to ever take the field emerged from HBCUs. For instance, legendary tight end and 3-time Super Bowl champion Shannon Sharpe (Savannah State University). Jerry Rice (Mississippi Valley State University) is the NFL all-time leader in receptions and receiving yards; essentially any wide-receiver related statistic has an adjacent Jerry Rice picture. Among active players, All-Pro linebacker Darius Leonard is setting the new standard as the vocal leader of the Indianapolis Colts’ defense.

By now you should understand the potential residing on HBCU football fields is plentiful. Let’s a take a look at a couple players that can expect to hear their name called during this weekend’s draft.

Standing at 6-foot-2, Bryan Mills is a lengthy corner from North Carolina Central that has tremendous upside. With his length he was able to consistently press wide receivers at the line throughout his FCS career. Typically large corners struggle to change direction, but that doesn’t seem to be hinderance for Mills. His great closing speed and overall athleticism played a part in him recording 5 interceptions and 8 pass break-ups during his Junior year at NCC. Although Mills weighed in at 170 pounds, he is willing and capable of coming downfield to make aggressive open field tackles. Any team that decides to give the 2020 ALL-MEAC First Team corner a call during the draft, will be heavily rewarded come this fall.

David Moore, the Reese’s Senior Bowl Player of the Week, exponentially increased his draft stock during Senior Bowl practice. The Grambling State University product can play offensive guard and center. This added layer of versatility primarily contributed to teams’ increasing interest. Moore has proven to dominate at the line of scrimmage as well as bulldoze defenders at the second level during running plays. A stout athlete for a man his size evidenced by his ability to rapidly engage with defenders, he’s agile in space all while ensuring his feet are continuously churning. Without a doubt, Moore possesses all of the ostensive traits of an excellent interior lineman.