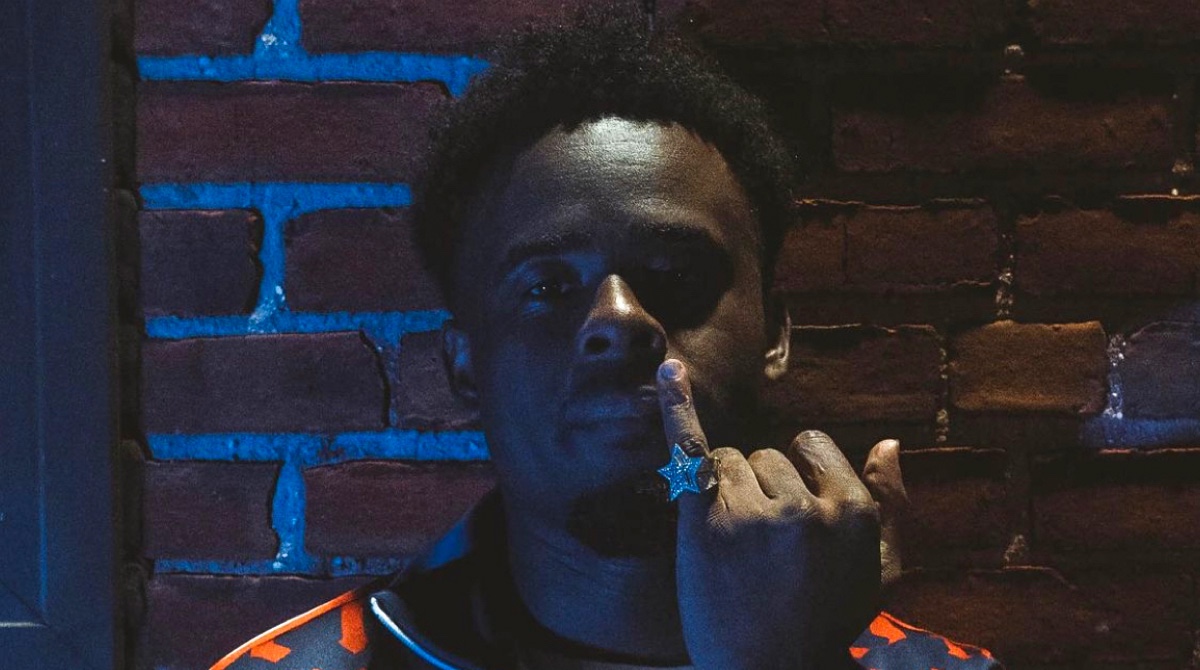 Add these tracks from Baltimore artists to your rotation.

The Baltimore music scene has burgeoning potential at the moment. The city has both an art scene and a street scene, but both have come together to really make some noise in and outside of Baltimore. This segment, dropping exclusively on Fridays, will highlight tracks from local artists that you may or may not have heard, but need to listen to.

Young Don enjoyed one of the biggest breakout years of all Baltimore artists in 2020. His drill hit, “Get Clipped,” has racked up nearly 500,000 views on YouTube and his projects, Strictly Business and Ghetto Vacation were well-received around the city. He dropped his latest project Life of a Don a couple weeks ago. One of my favorites off the project is “House Arrest,” a gritty track through which Young Don reflects on his experiences in the streets.

StayTrue DNice has been on a steady incline since he came into the game and it appears he’s only scratching the surface. He’s also coming off a strong 2020 campaign, which saw the release of his Staytrue Neverfold full-length effort. He’s been on a tear since he was released from prison. Despite the minor setback, DNice is applying more pressure than ever. They say quality over quantity — well, DNice has both. The youth in the city have gravitated to his music and he’s built a genuine fanbase.

MMH JRock is yet another young artist who is making a name for himself on the Baltimore music scene. He recently dropped an EP, titled Money Making Habits 2.0. The project features several standouts, including “Notre Dame.” JRock alludes that the way he’s balling compares to playing for the college football powerhouse. His melodic sound couples perfectly with his well-crafted beat selection. These qualities have developed JRock into a well-rounded artist in such a short span of time.

YMC Lor Tez has been holding it down for Cherry Hill over the past several years and he’s turned into one of the leaders of the Baltimore street rap scene. As an integral part of the Young Money Chasers imprint, Tez has helped open the door for other south Baltimore artists. In the visuals for his single, “Take A Risk,” Tez  flashes his designer wardrobe, alongside YMC Ant. The track is just the latest in a line of bangers to come from Tez. He and Ant are releasing a collab project, Project Flows 2, on April 12th.

It’s been two years since ICCE dropped a full-length project. He made his much-anticipated return a few weeks ago, releasing the self-titled ICCE. One of most recognizable aspects of his music is the production. Where a lot of artists fall short, ICCE has put an emphasis. One of the early favorites is the Butch Dawson-assisted “Top Tier,” which was produced by Sanchez. ICCE and Butch’s chemistry on the track is evident, as they came through with two of the hardest verses on the entire project.

Lil Zac is one of the more recognizable artists in Baltimore rap, and he has been for the last four years. Behind tracks like “Focus” and “Make It Home,” Zac has built up a strong following. The Edmondson Village native came up collaborating with fellow Village artists YBS Skola and Nick Breed. Well, Zac is still ten toes down in the trenches and making music that resonates in the streets all across the city. “Nah Fr” is classic Lil Zac — that consonant auto-tune sound over a bass-knocking beat.