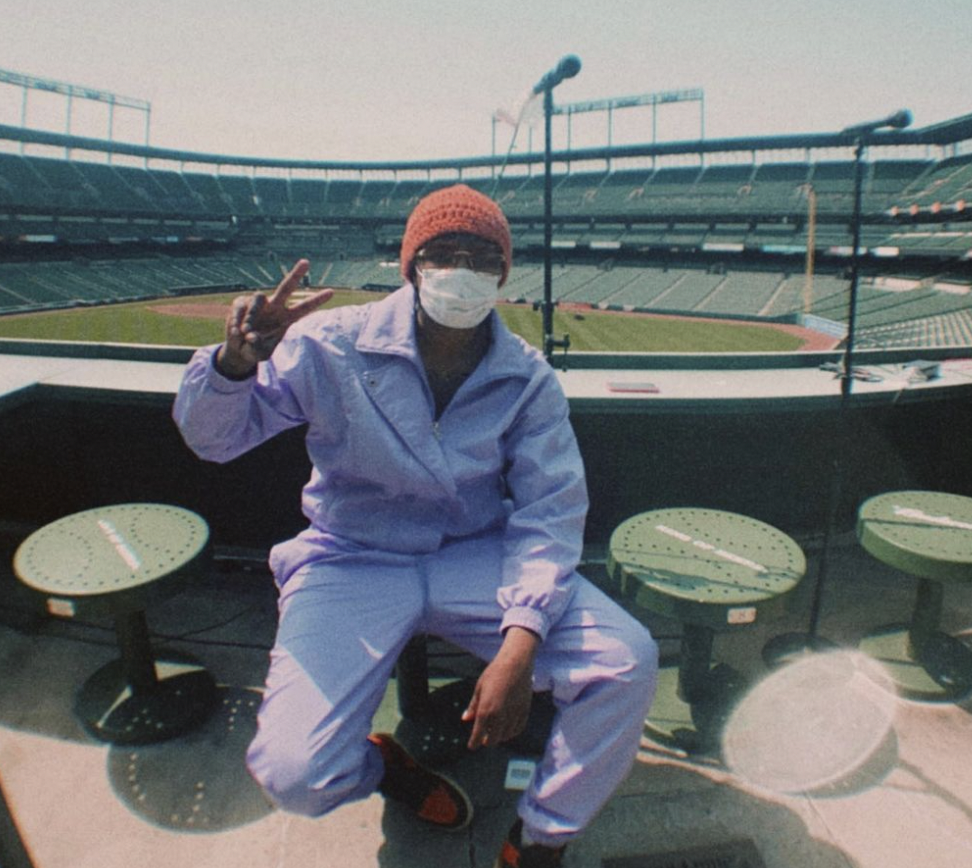 The Baltimore Orioles is gearing up for its home opener against the Boston Red Sox down at Camden Yards this afternoon. Ahead of the opening day celebrations, the MLB team has announced that poet and author Kondwani Fidel as well as artist and musician Zadia – both homegrown talents – will be amongst the team’s performers to kick off the 2021 season.

According to an MLB press release, the pre-game celebrations will feature Fidel performing an original poem during a video tribute and Zadia singing her own rendition of the National Anthem from the Center Field Roof Deck.

Both artists took to social media to break the exciting news to fans and friends, starting with a tweet from Fidel:

“I’m extremely excited and grateful to announce that the @Orioles will be previewing an original poem I wrote for them on Opening Day this Thursday (4/8). Make sure you tune in at 2pm to see/hear the piece. All praises due to the most high and to the entire down da hill!!”

In a second tweet, he added “Also, my homie @Bougiegivenchy will be [singing] the national anthem!! Baltimore, we up now!”

I’m extremely excited and grateful to announce that the @Orioles will be previewing an original poem I wrote for them on Opening Day this Thursday (4/8). Make sure you tune in at 2pm to see/hear the piece. All praises due to the most high and to the entire down da hill!! 🌹🌹 pic.twitter.com/YwvTsIDNeQ

Zadia took to Instagram to share her post with a heartfelt caption that reads, “I am Beyond grateful to be apart of The Baltimore Orioles Opening Day. I grew up playing baseball for Beechfield Elementary School and various Rec Centers in West Baltimore so this experience is about to hit a little different for me. This is for my late cousin Corey Fountaine who I believe would have been one of the best baseball players in the world; his dad, my Uncle Fountaine; Meezy; and Zion. Thank you @Orioles and @bellweatheragency ! Nothing but Gratitude 💪🏾.”

“I’m feeling grateful to say the least and appreciative for my work to be noticed and heard so much so that the Baltimore Orioles are reaching out to me,” Zadia tells The 4th Quarter.

The Orioles recognizing the city’s local talent speaks volumes to the star power here in Baltimore. This is just the beginning of Baltimore artists finally getting their just due.

The special pre-game festivities are set to begin promptly at 2:30pm ET with the opener officially kicking off at 3:05pm ET live on MASN.

Editorial Note: This article has been updated to include commentary from Zadia.