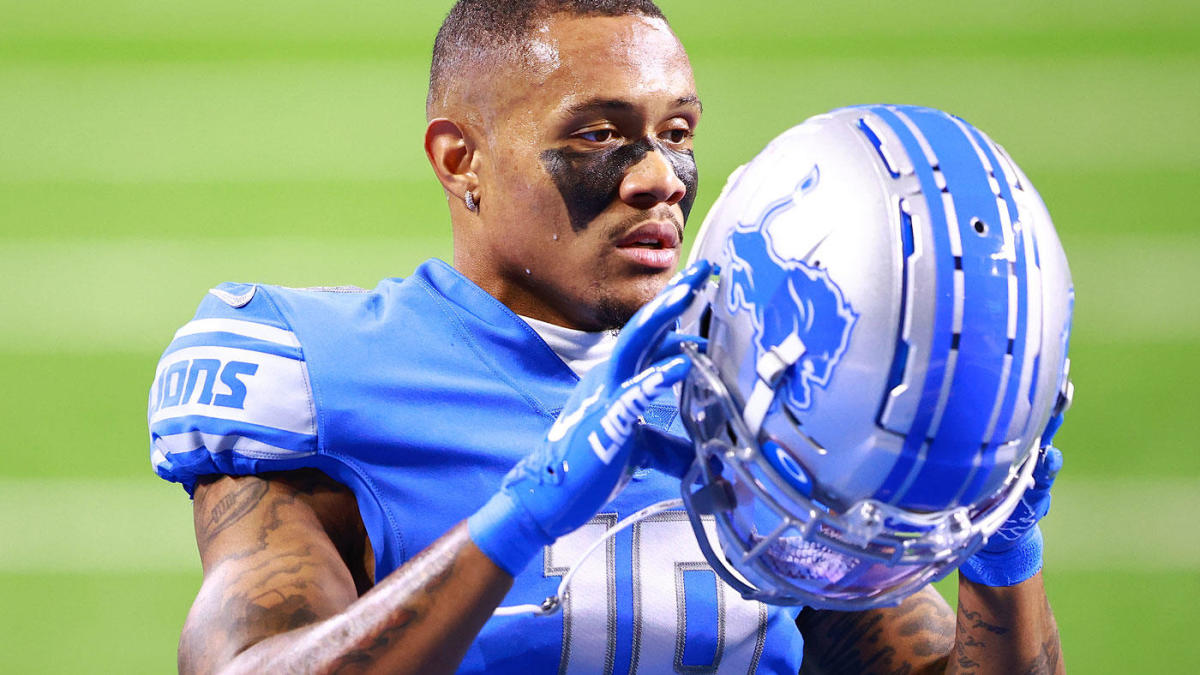 In an off-season hindered by a decreased salary cap, free agency managed to emulate fantasy football drafts yet again. With superstar players changing teams, uncharted splurges by a former perennial powerhouse, and void contract years manipulating teams’ available cap space, this off-season delivered a portion of exhilaration and mischief we (I) was in dire need of.

The adage: “Super Bowls aren’t won in free agency” has plenty of validity. However, according to John Parolin at ESPN, over the past five seasons the team that spends the most has won an average of five additional games in the forthcoming season. At the minimum, free agency can alter a team’s infrastructure morphing pretenders into legitimate playoff contenders.

Let’s explore a few teams that missed the playoffs in 2020, but used this off-season to bolster their rosters and put themselves in a position to make a playoff run:

One of the NFL’s hottest teams during the onset of the 2020 season, the Arizona Cardinals and QB Kyler “Scurry” Murray played teams incredibly tough all year. The Cardinals finished with an average 8-8 record proving they’re a team on the cusp of a playoff run.

Solidifying the interior of their offensive line proved to be the top priority for Arizona, signing guard Brian Winters and trading for top-center Rodney Hudson. Hudson has allowed only three sacks since 2017, him and Winters will ensure Kyler stays upright to deliver passes to free agent acquisition A.J. Green. Once heralded as the best wideout in the league, Green adds himself ad another dynamic playmaker to the Cardinals offense. If Green stays healthy, the desert could host one of the most formidable WR tandems — A.J. Green and DeAndre Hopkins.

Give the Cardinals front office credit, they assessed their offensive and defensive needs and aggressively and addressed them by bringing former Defensive MVP JJ Watt into the fold. Thus, adding leadership and knowledge to their developing front seven. Although Watt is no longer at the precipice of his career, he’ll create tons of turnover opportunities for Budda Baker and burgeoning second year linebacker Isiah Simmons. Trust me, the Cardinals are going to unobtrusively slip into the playoffs.

The New York Giants might be a top tier team on Madden 22, but will their on-paper potential yield on-field results? I think so. Danny Dimes has more help around him than a nursing home, that includes arguably the best running back in the league Saquon Barkley, Kenny Golladay – the best overall receiver available in free agency as his new number one, and speedy tight end Evan Engram. The Giants offense will be a headache for opposing teams if they stay healthy.

Complimenting their explosive offense could be one of the league’s top secondary’s following the addition of Adoree’ Jackson. Jackson departs Tennessee to pair with one of the NFL’s top safeties, Jabrill Peppers. These two will perform well due to the Giants also re-signing defensive lineman, Leonard Williams. If Williams can continue to build off of a stellar 2020 season, and in line with the Giants other free agent acquisitions, I think this team ultimately controls their destiny.

Post-season promise glares back at the Giants when looking at their NFC East foes. The Washington Football Team is the clear favorite to win the division, however the Giants can’t be overlooked as contenders to win the NFC East.

After a downtrodden 7-9 season the Patriots entered free agency with the third most cap space in the NFL, spending until near exhaustion and earning the crown as the largest splurgers of the off-season.

In total, the Patriots were able to sign 17 free agents, amongst them former Baltimore Ravens edge rusher Matt Judon. Judon will also be accompanied by other monoliths on the defensive line. Look for the Patriots defense to return to top form as Donta Hightower returns after opting out of last season. New England is built to run, and throw out of the play-action. I expect the Patriots to win at least 10 games this season and qualify as a wildcard team.

I know the New York Jets making the playoffs this year is a stretch, so let’s reach for our toes with this one.

First, the Jets solidified their Head Coach position by coming to terms with Robert Saleh (since the 49ers receive a compensatory pick for Coach Saleh’s departure, it’s a free agency acquisition in my book). Next, they signed one of the top pass rushers available in free agency, former Bengals defense end Carl Lawson. Lawson accumulated 44 combined pressures and sacks during the 2020 season, twice as many as New York’s edge rushers last year.

How am I doing at convincing you so far? Need some more reassurance? The Jets poached former first round pick Corey Davis from the Tennessee Titans to boost their developing receiving core. Davis brings a 65 catch, nearly 1000-yard season and pairs it with fellow free agent wide receiver Keenen Cole.

You have every right to doubt the Jets, however General Manager Joe Douglas is about business this season. He still has the second overall pick in this year’s draft at his disposal. Pay close attention to the J-E-T-S, because with new leadership and more talent they will be pesky and competitive resulting in several unexpected wins, maybe even a playoff berth.