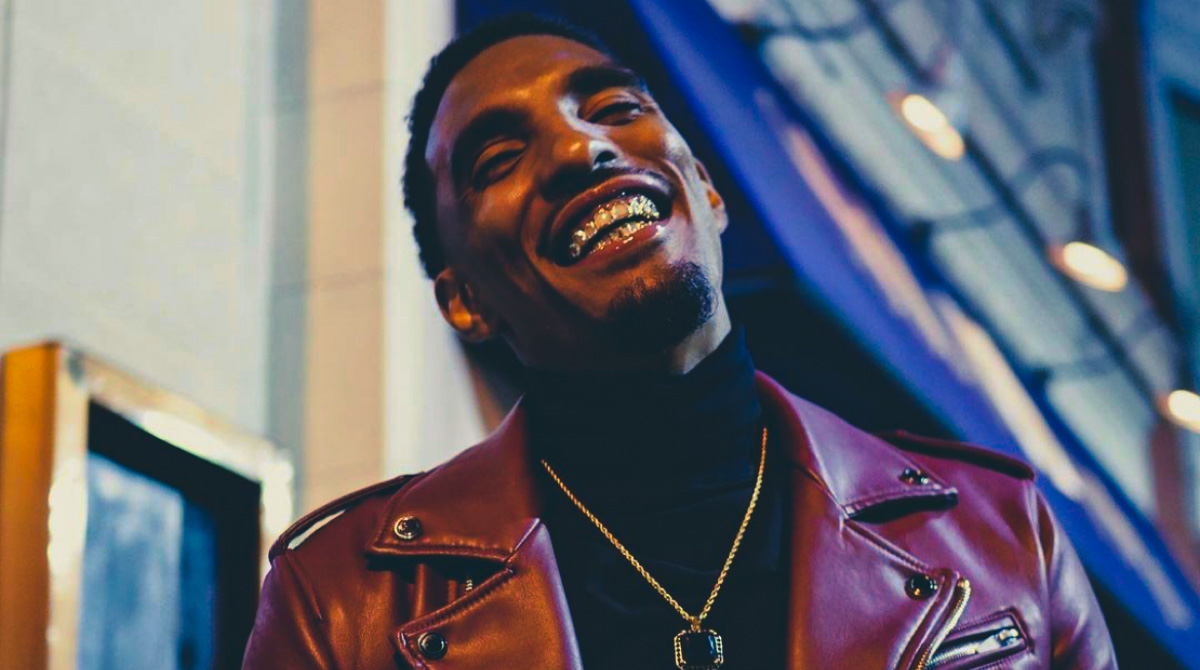 Add these tracks from Baltimore artists to your rotation.

The Baltimore music scene has burgeoning potential at the moment. The city has both an art scene and a street scene, but both have come together to really make some noise in and outside of Baltimore. This segment, dropping exclusively on Fridays, will highlight tracks from local artists that you may or may not have heard, but need to listen to.

OTR Chaz is one of the hottest names in the streets of Baltimore right now. The past year or so has been up-and-down for Chaz. He released one of his biggest singles, “Steal da Wave.” He dropped his 448 EP and also teamed up with Roddy Rackzz for their 6 Pack EP. He’s currently locked up, but still applying pressure. He dropped off visuals for his new single “No More,” which was produced by Whiteboy. Chaz’s sound utilizes the melodic sing-rap sound that’s prevalent today, but makes it his own, making for a promising future.

The city’s street scene is bubbling over with bright young rappers, LBG Muk being one of them. He had a breakout year in 2019, following the release of his Separate Myself project. Now, Muk is finally back with another full-length project, Most Wanted. “Nipsey Hussle,” named after the late rap legend, is one of the most memorable songs on the project, as Muk raps about running up the bag in the midst of the drawbacks of the streets. He’s looking to re-establish himself as an important fixture in Baltimore rap.

FAR Munchyy may not be the biggest name in Baltimore, but with his new project, he should be making waves. He just released his sophomore project Forever After Riches 2, the sequel to his debut effort Forever After Riches, which dropped in 2019. Munchyy came through with visuals for one of the bigger records off FAR 2, “Paid.” The single features a bass-knocking DeeMarc produced beat and Munchyy flexing his muscles.

La’ Matic is gearing up for the release of his highly-anticipated album, Santana’s World. He dropped off his latest single “Let Me Speak,” one of his most vulnerable tracks to-date. One of the biggest reason that La’ Matic’s music resonates is that it’s authentic. You can ask those who actually know him, and they’ll say he raps about what he lives. Matic has developed a loyal fanbase and after somewhat of a quiet 2020, he’s locked in for the 2021 campaign.

Although the Baltimore R&B scene isn’t often talked about, it does have its fair share of talented acts. One of the most buzzing of the bunch is Mira Lashea. She recently took home the award for Best R&B Song at the Hometeam Honors. Her latest project, 2 Bad: The Mixtape, was released last month and features several standout tracks. “Distance” is one of the brightest spots, as she laments on the different emotions after experiencing a breakup.

John Wells has been on the Baltimore rap scene for some time now, and has developed into one of the strongest lyricists in the city. Coming off two Hometeam Honors nominations, he released his latest single a few weeks ago. “It a Be Fine,” is John Wells at his best, as he flows effortlessly over a beat that has a timeless feel. The tracks shows off the storytelling aspect of his artistry, and makes for an overall solid showing.