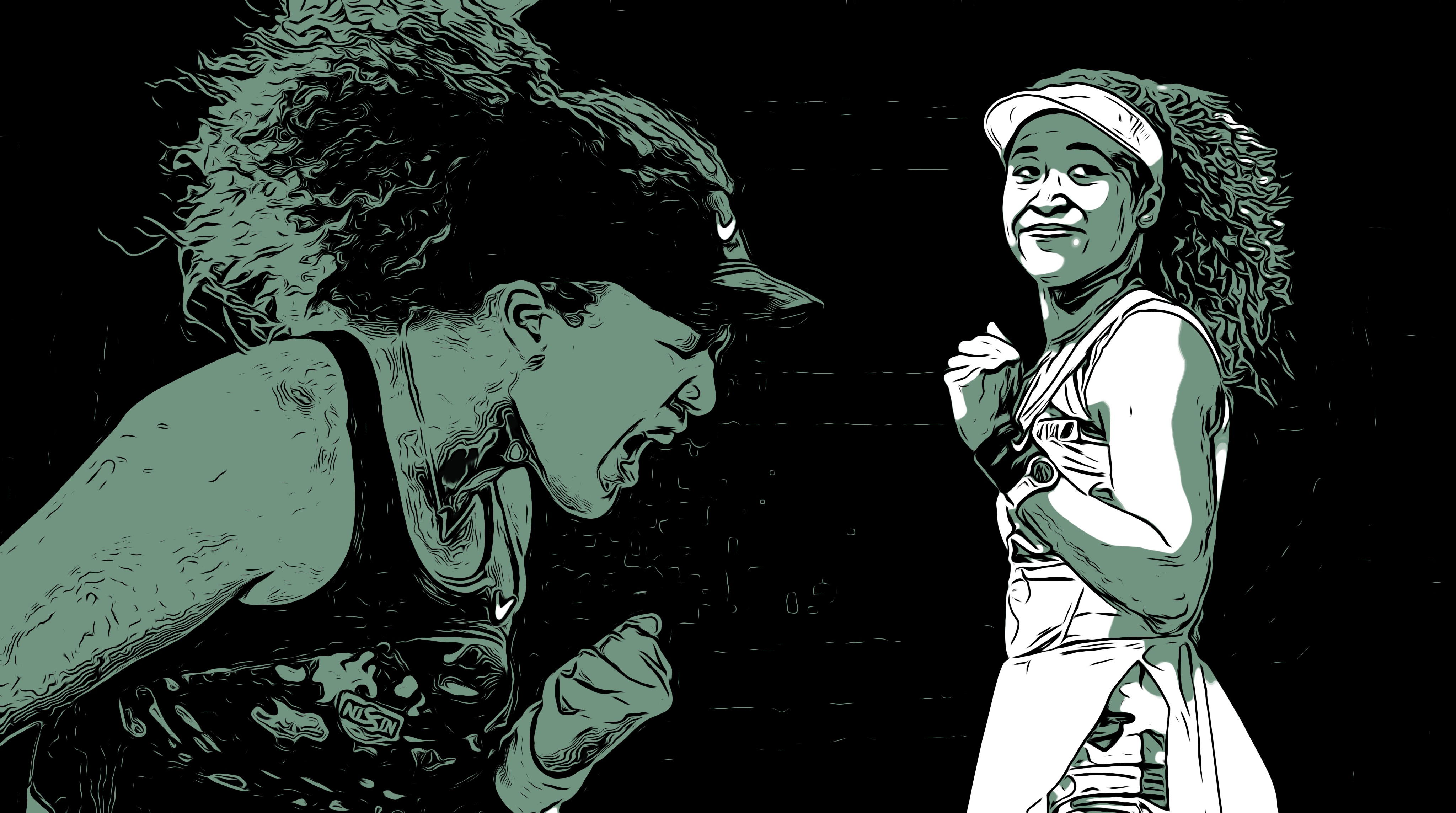 At just 23 years old, Naomi Osaka has quickly risen to the top of the tennis world.

Every year the month of March is dedicated to all women across the world, from all walks of life. Women, specifically black women, have been the backbone and driving force of this country. When it comes to the world of sports, black women have dominated. From Lisa Leslie to Dominique Dawes, to Marion Jones, to Serena Williams.

Now, a new face has burst onto the scene.

The match-up became an unofficial passing of the torch after an overwhelming and emotional post-match press conference for Williams. Asked to explain how she’d had such a bad day at the office, Williams replied, “I don’t know.” Then, holding back tears, she added, “I’m done,” and exited stage right.

The Semi-Final match-up was the fourth meeting between Osaka and Williams, with every match ending in a warm embrace and touching moment for tennis and sports fans to see.

Osaka then went on to capture the Australian Open crown, defeating Jennifer Brady in the final, securing her second Australian Open crown and fourth Grand Slam title, which tied with Belgium star Kim Clijsters and trailing just the Williams sisters among active players. Osaka is now on a 21-match win streak.

The 23-year-old has left little doubt about her current place in women’s tennis with another dominant performance.

Osaka’s war path to success began in 2016 when she was named the Women’s Tennis Association Newcomer of the Year and entered the top 50 of the WTA. After making huge strides in 2016, Osaka was unable to set new career highs in 2017 regardless of picking up two top 10 victories.

Osaka’s introduction to the world took place in 2019, leading into 2020. She won her first Australian Open, defeating Czech Republic star Petra Kvitova. Osaka only played four tournaments in 2020, largely due to the COVID-19 pandemic. Before the tour shutdown, she lost to Coco Gauff in the third round of the Australian Open. When the tour resumed, Osaka played in the Cincinnati Open and the US Open. Osaka did not lose a match at either event.

During the tournaments, Osaka drew attention for her activism. She had initially withdrawn from the Cincinnati Open before the semifinal to raise awareness for the police shooting of Jacob Blake. At the US Open, Osaka walked onto the court for her seven matches wearing a different black mask, each of which had the name of an African American who had been killed in recent years.

With her latest triumph, as well as her current activism and celebrity off the court, Osaka is unquestionably the new face of the sport.

In an interview, Osaka expressed that her goal is to have longevity in tennis to someday face an opponent whom she inspired the way Serena inspired her.

“For me, that’s the coolest thing that could ever happen to me.”