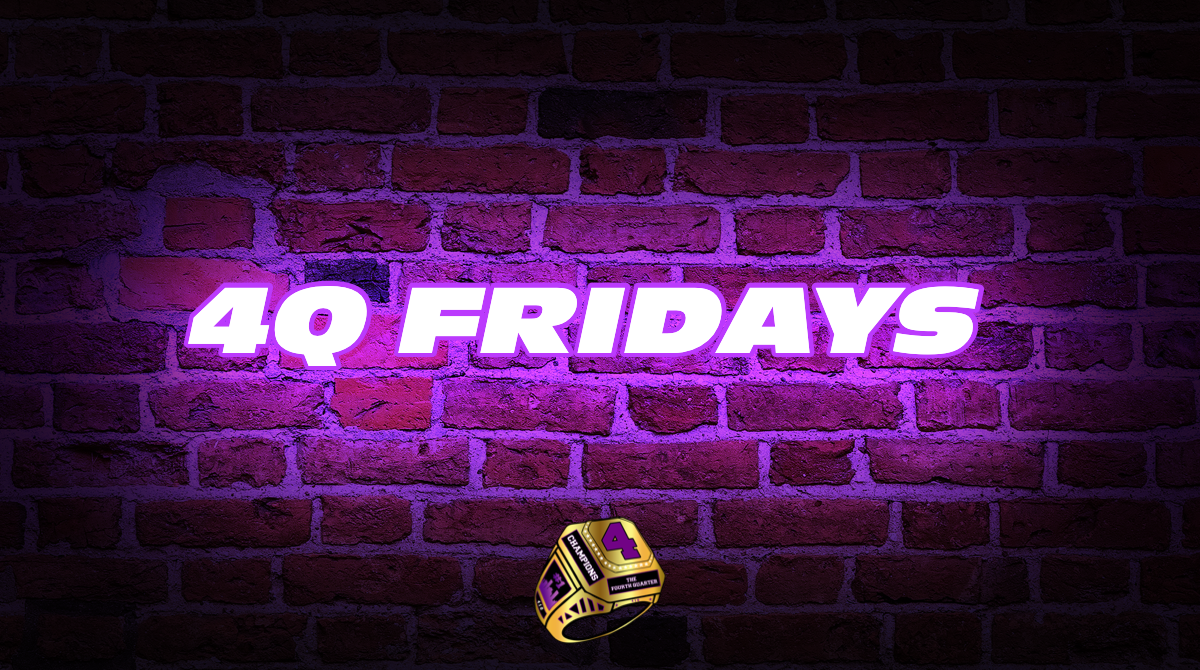 Initially, I had other plans for the 4Q Fridays column, but it made more sense to dedicate it to the home team. The Baltimore music scene has burgeoning potential at the moment. The city has both an art scene and a street scene, but both have come together to really make some noise in and outside of Baltimore. This segment, dropping exclusively on Fridays, will highlight tracks from local artists that you may or may not have heard, but need to listen to.

Roddy Rackzz is arguably one of, if not the hottest artist in the city right now. NFC Banrunna is a name that has been on the rise over the past year or so. The two teamed up to create another street banger in “Flip It.” Roddy and Banrunna trade flows and melodies throughout, making for an all-around enjoyable effort. This track just sounds like money and serves as the perfect song to run it up to. If outside was fully open, it would be a certified club banger throughout the city.

“Line in the Sand,” Mack Scott

Over the past couple weeks, social media has been in a bit of frenzy over who the best lyricists are in Baltimore currently. Some artists decided to drop tracks to stake their claim for the crown. Most recently, Mack Scott dropped off a message to his MC counterparts. One third of the collective, New Wave Order (or N.W.Ø), Mack aimed to let it be known not to come for them. Mack’s unique sound and flow are what set him apart from the pack, and this track was just an exhibit.

If you’re not familiar with MMH JRock, it’s time you got acquainted. MMH JRock is one of the more impressive young artists coming out of the city right now. Building off the buzz from the release of his latest project, Baby Mexico, JRock delivers visuals for his single, “You Know.” The smooth, melodic track features JRock effortlessly rapping about getting to a bag and the bravado is evident. There’s plenty of music coming from the streets of Baltimore and MMH JRock is one it’s most promising artists.

Pistol P enjoyed a strong 2020 campaign musically. He released his debut project, Street Scarz, which was well-received. He then followed it up with a Reloaded version, as well as an EP titled Pistol Play. Although he is fighting a legal situation right now, the West Baltimore native is still applying pressure from behind the wall. Pistol P dropped a few singles over the past few weeks, including “No Stopping,” through which he raps about taking losses and the come up that follows.