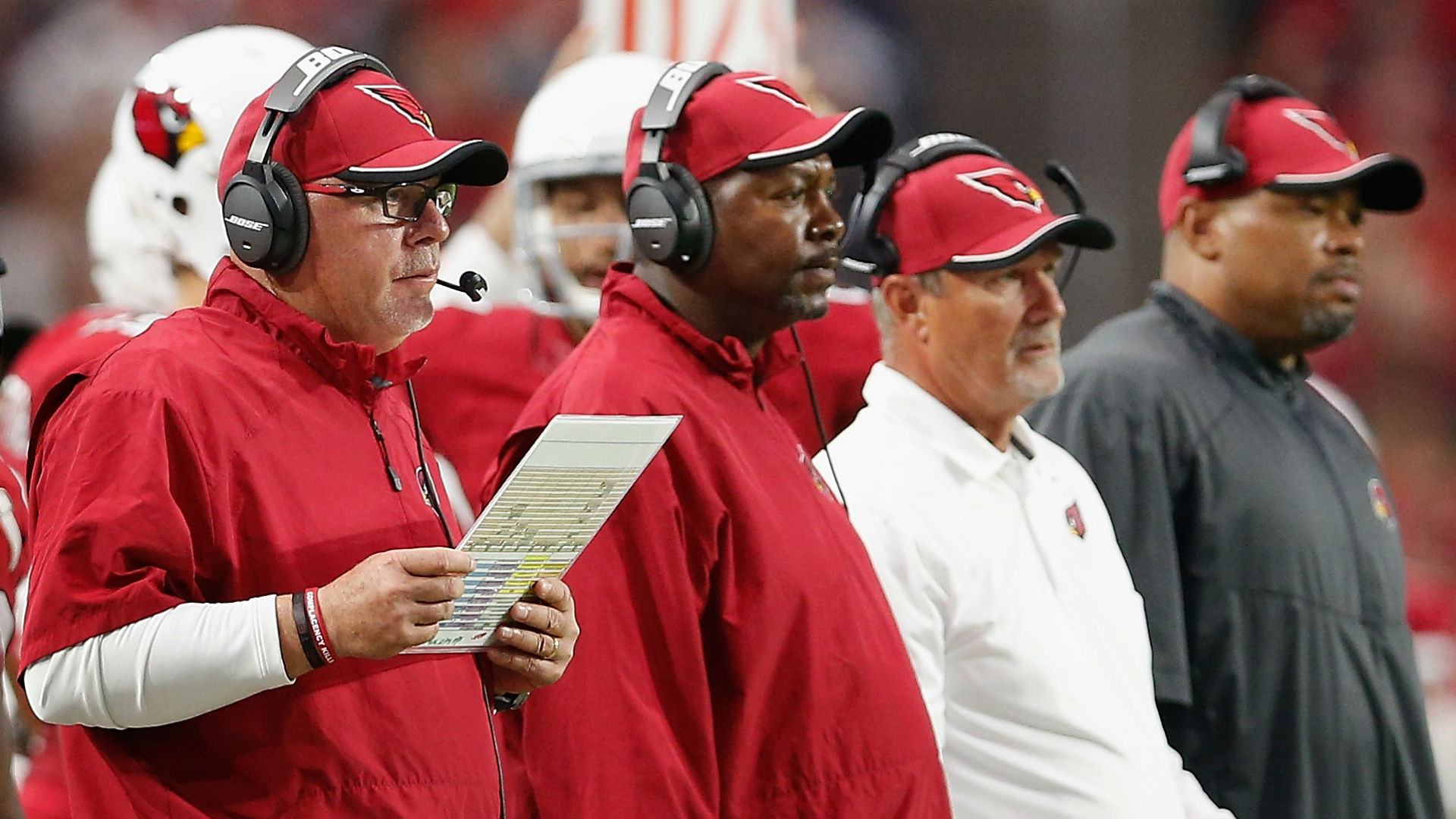 The Tampa Bay Buccaneers’ staffing moves have championed diversity, and they have paid off.

The Tampa Bay Buccaneers will be entering Super Bowl 55 with the league’s most diverse coaching staff. Head Coach Bruce Arians’ coaching staff is the only staff in the NFL with Black coaches at all four coordinator positions and the Bucs are the only team in the league with two women in full-time coaching positions — the diversity is evident.

So what does this mean for the rest of the league?

Only two African Americans occupy head coaching spots — Mike Tomlin in Pittsburgh and Brian Flores in Miami. The NFL introduced The Rooney Rule in 2003, a policy requiring every team with a head coaching vacancy to interview at least one or more minority candidates. The Rooney Rule is named after the late former Pittsburgh Steelers owner and chairman of the league’s diversity committee, Dan Rooney.

Even with the implementation of the Rooney Rule, NFL owners have failed to hire minority coaches. Many believe owners use the rule to only meet a quota and rarely have interest in hiring a person of color. For instance, Chiefs offensive coordinator Eric Bieniemy has interviewed with multiple teams in the last two seasons but did not land a head coaching job.

However, the needle was moved when former San Francisco 49ers defensive coordinator, Robert Saleh, who is of Lebanese and Arab decent, was hired as the Jets head coach after the 2020 regular season.

But what has been worthy of admiration is the strides women have been making in the league.

In addition to Locust and Javadifar joining the Bucs, Jennifer King became the first black woman to coach full-time in the NFL where she serves as the assistant running backs coach for the Washington Football Team. In the past five seasons, the number of female coaches has been rising steadily–with eight women breaking through in 2020 and taking their place on the sidelines.

While diversity is growing in the league, there’s still work that needs to be done when it comes to hiring more African American head coaches as well as GM’s.

I applaud Arians for seeing that diversity matters and for giving an opportunity to minorities and women to advance in their coaching careers. If Tampa Bay captures their second Super Bowl title, they would be putting the rest of the league on notice. But even if they don’t win it all, the Bucs have laid out a blueprint to have success with diversity.

Like Loading...
In this article:Black head coaches, Diversity, NFL, Super Bowl 55, Tampa Bay Buccaneers, Women in sports
Up Next: