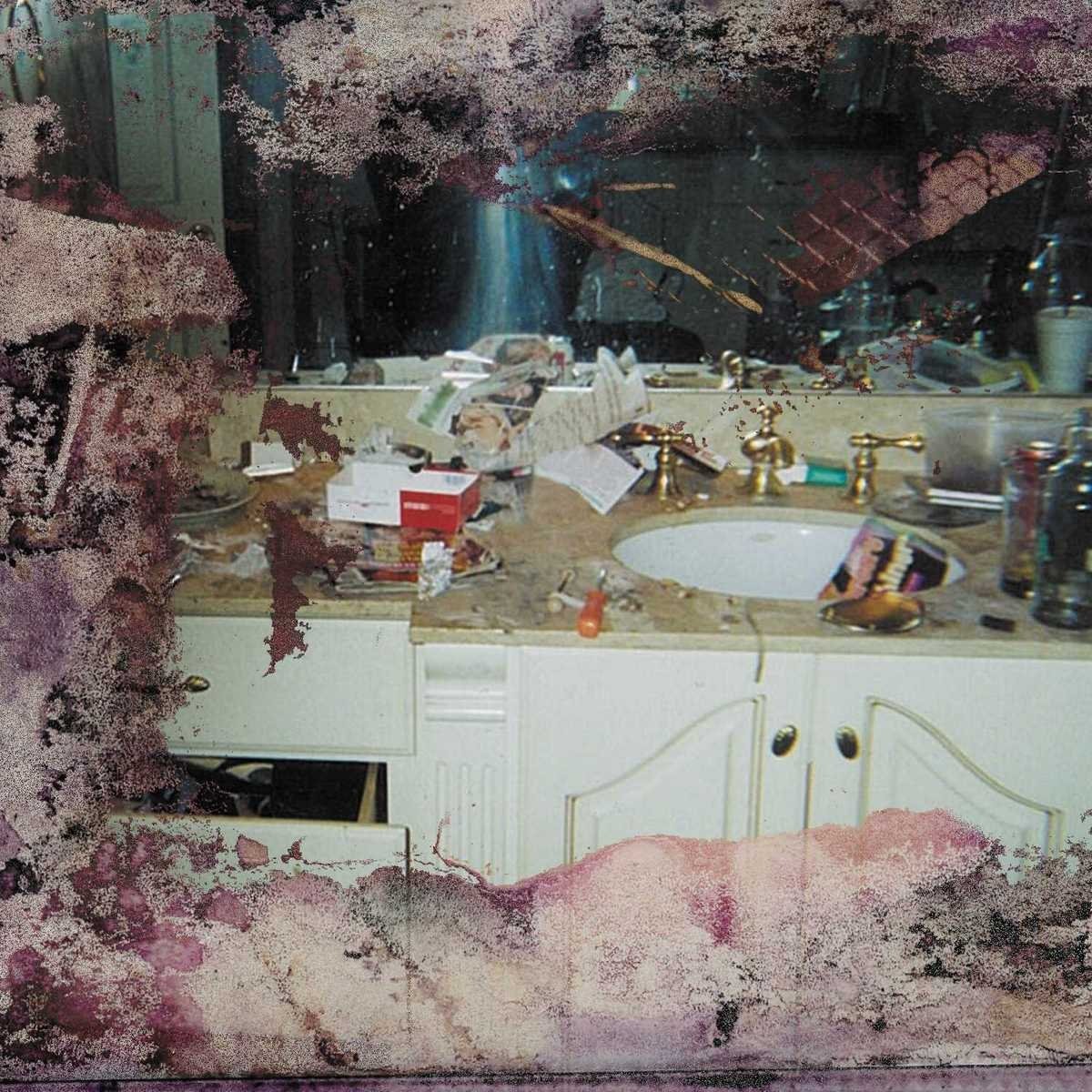 How frequently do rappers insert themselves into the “top five” discussion? More often than not, the labeling of themselves feels empty and unfulfilled, even if the potential is there. Pusha T was seemingly one of these said artists, scarcely releasing music, but boasting any and everywhere possible. Ironically enough, a mere twenty-one minutes were all that was needed for Pusha’s brimful clarification.

Exterior controversies aside, Daytona is the studio album that rap artists crave to craft, albeit with a longer duration. Precise lyrics that aren’t stepped on, underlying themes, and high-end sampling production, Pusha’s third studio album maintains the intimacy of a critically acclaimed indie film while having the budget of a summer blockbuster. The GOOD Music president isn’t fretting over the album’s commercial success, though, much rather narrowing his focus onto his core audience. As emphasized on the album’s opening track, “If You Know You Know,” authenticity reaps rewards that imitation can’t, reminding us “A rapper turned trapper can’t morph into us/But a trapper turned rapper can morph into Puff.”

Daytona is the idealistic handbook intended for rappers as well as dealers in more ways than one. Overrunning with double entendres that a twenty-three-year-old is still grasping on his hundredth listen, listeners hear Push speaking in code, a conventional standard since his days apart of the Clipse duo. “Infrared” is heard as just a subliminal dedication to Drake, but there’s much more than what meets the ear here. Occupied with the “don’ts” of the rap game; rappers with ghostwriters, memorable hooks complemented by unsubstantial verses, inflated and falsified number talk are just some of the targets in King Push’s aim on the album’s closing cut.

Have no doubt Pusha T is conscious of his present standing and in turn, he recognizes such. Opposed to boasting about his collection of Jordans or the overly-mentioned Patek watches, we hear that Push is now liable to host a “Paint and Sip” for forty people. “Come Back Baby,” arguably the standout of Daytona, samples George Jackson’s “I Can’t Do Without You” for a hook that dexterously plays with the idea of Pusha shadowboxing his drug game withdrawals, seeing that Pusha is no longer just a dealer with no accountability. Alternatively, he is now the president of GOOD Music as well as a somewhat political figure who once stood by Hilary Clinton’s presidential campaign and fights for prison reform so prison isn’t the only possible consequence.

With all due respect to “Grindin’” and his positioning at GOOD Music, Daytona is, bar none, the pinnacle of Pusha T’s career. No stranger to his own work, Pusha asserts this himself, stating “To all of my young niggas, I am your Ghost and your Rae/This is my Purple Tape, save up for rainy days;” reassuring Daytona could be this generation’s Only Built 4 Cuban Linx….

14 Rising Baltimore Artists to Watch in 2021